David Haines and Joyce Hinterding are included in ‘Living in the Ruins of the Twentieth Century’ curated by Adam Jasper and Holly Williams, UTS Gallery

‘Living in the Ruins of the Twentieth Century’ presents a vision of the Twentieth Century as a history of false starts, obsolete technologies and unrealised utopias, ‘Living in the Ruins’ is an archaeological dig into the material culture that shapes our present. In association with the influential New York based magazine Cabinet, curators Adam Jasper and Holly Williams draw together objects from art, science and ethnography in an investigation of the ruins, remnants and ill-fated prototypes that defined a century already far enough in the past to be foreign to us, but close enough that we still have no fitting monuments for it. 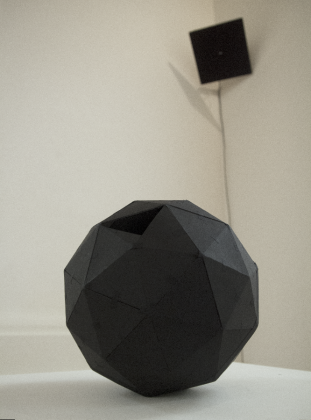